Gam Arak, Rewarded as The National Top Exporter of 2017

Gam Arak, Rewarded as The National Top Exporter of 2017

Gam Arak was celebrated as the National Top Exporter of 2017; at National Export Day Ceremony.

According to Gam Public Relations, at the ceremony of the Export National Day, held on Oct. 21, in the Hall of the Summit, and with the presence of Jahangiri, the first vice president and Shariatmadari, the minister of industry, mining and trade; the 51 top exporters of the country, were awarded in two separate fields of exporting goods / technical & engineering services.

Along with the first-level manufacturing and industrial companies of Iran, Gam was selected as one of the national 2017 top exporter in the field of technical & engineering services as well.

The report said: In the ceremony, the letter of appreciation and golden statue of top national exporter were given to Nasrallah Rahnama, the CEO of Gam Arak by Jahangiri. We congratulate this great success on all the members of Gam family. 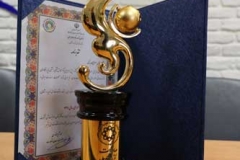 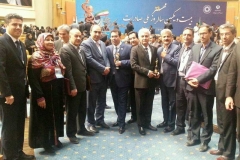 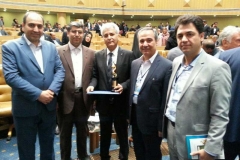 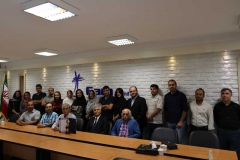 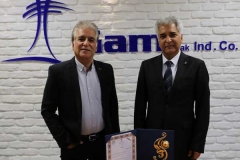 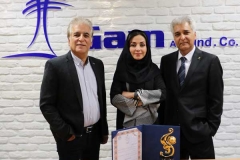 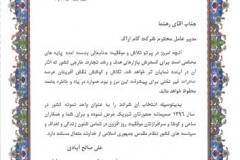 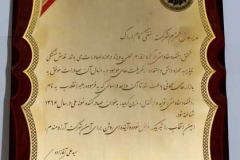 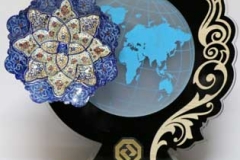