Among the 770 domestic and foreign companies attended at the 17th International Electricity Exhibition (IEE); Gam ranked as the Top Producer company.

According to Gam public relations report: in the closing ceremony of the 17th International Electricity Exhibition (IEE), Gam Arak Co.; along with 25 other producers, 3 contractors, 2 employers, 4 foreign companies, 3 knowledge-based companies and also one educational institution, has acquired the title of Top Producer Company and was praised.  The report added that the ceremony appreciation letter and the statue were given to Mr. Nasrallah Rahnama, the CEO of Gam as well. 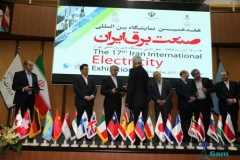 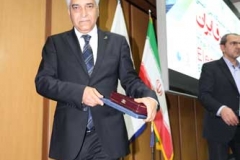 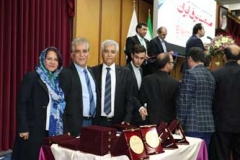 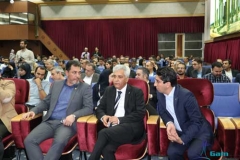 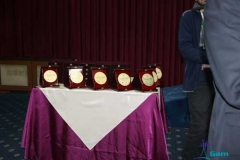 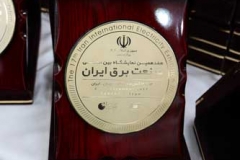 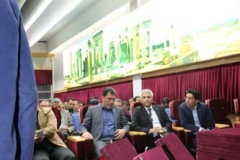 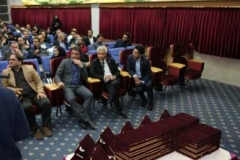 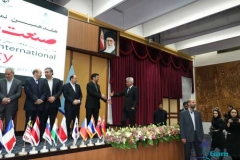 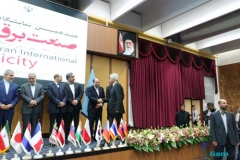