Gam Arak Company received the Certificate of ISO-14001:2015, from the SGS Audit Company.

According to Gam Public Relations, this certificate was awarded to the company on November 15, 2017, during an official meeting, with the presence of deputy CEO and a team of managers and experts of Gam, also beside a representative from SGS company, at the office of Tehran.

It is noteworthy that, after fulfilling all the new version requirements by Gam’; and undergoing the second-phase audit by SGS, the company was finally successful, as one of the 13 companies accredited by SGS, to get the ISO-14001: 2015 certification. 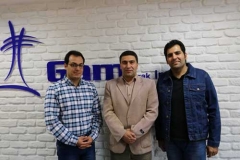 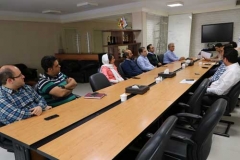 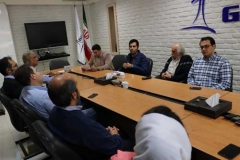 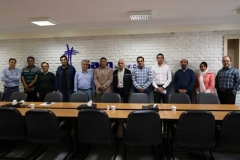 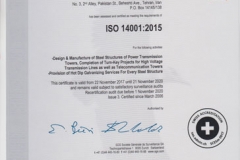