Gam Industrial Company became the first and the only company, active in the power related fileds who cooled obtained ISO 9001: 2015 certificate.

According to the company’s public relations, among all the companies audited by SGS, Gam is the 7th company that has received this certification.

The report emphasized: ” this new version requirement are so significantly different from those of 2008 one, that since the beginning of this year, it has severely made all the departments of Gam involved with it; in fact, the company with more than 300 personnel based in Tehran and Arak succeeded in fulfilling its extensive activities, with the different areas of the requirements.

Eventually, on February 12, after two days of the exact audit, Gam would come out of the test and get this certificate.

We congratulate the success to all the activists in the electricity and energy and related industries. 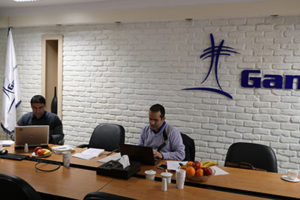 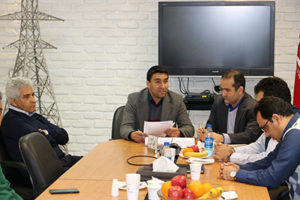 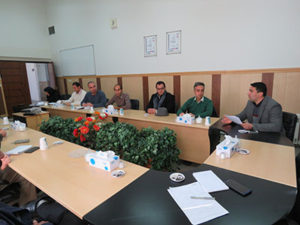